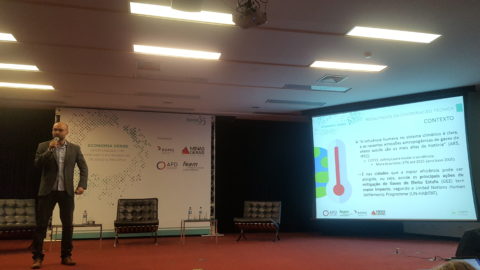 On October 18 and 19, I Care & Consult participated in the event entitled “Green Economy: Market Opportunities and Instruments to Support Projects”. The seminar was organized by the Minas Gerais Development Bank (BDMG), the French Development Agency (AFD) and the State Environmental Foundation (Feam). I Care was responsible for the Technical Coordination of the Program.
The event, which is part of the commemoration of the 55 years of the BDMG, sought, on the first day, to present the results of the Technical Cooperation linked to the Program of Financial Support for the Infrastructure of the Municipalities of Minas Gerais, a partnership signed between AFD and BDMG. In addition, the same event promoted the dialogue and discussion of sustainable initiatives in Minas Gerais. In this context, Feam, through the manager of Energy and Climate Change department, Felipe Nunes, presented the new module of the Clima Gerais Platform, titled “System of Municipal Estimates of Greenhouse Gases of Minas Gerais”, a project done in partnership with I Care within the working limits of Technical Cooperation. According to AFP director Phillipe Orliange, the French Agency trusts the future of cooperation with Minas Gerais and the BDMG to face together the challenges related to the implementation of the Paris Agreement and the challenges of implementing the objectives of sustainable development. FEAM President Rodrigo de Melo Teixeira and BDMG President Marco Crocco also participated in the event and celebrated the success of the partnership. According to Crocco, the Bank seeks to be recognized as a green bank in Minas Gerais and has as fundamental the partnership with AFD that empowers the team to analyze environmental projects.
Also during the first day of the event, I Care, through the Head of Technical Cooperation, Leonardo Werneck, presented the main internal structural actions developed to raise awareness for the functionnaries of the Bank about the need to know the current climate challenges in favor of green and of true sustainable development. In addition, the results achieved by the line of credit to municipalities were also presented. Among these results, there is the technical support given to the 12 municipalities of Minas Gerais. Map of municipalities that received technical support from I Care

Also attending the event were the mayor of Jeceaba/MG, Fábio Vasconcelos, the director of the BHTRANS Road System, José Carlos Mendanha Ladeira and Gonzaga’s mayor, Julio Maria. They shared successful experiences of BDMG-funded projects with AFD resources, respectively in the areas of sanitation, mobility (Mobicenter) and energy efficiency. I Care also participated in the activities of the second day, in which consultants Julien Wortrai, David Zerbib and Sining Zhang present an overview of the Green Bonds panorama to BDMG’s internal team via videoconference. Also present at the event was the project manager of I Care Léo Genin, who gave the introductory lecture on the subject. 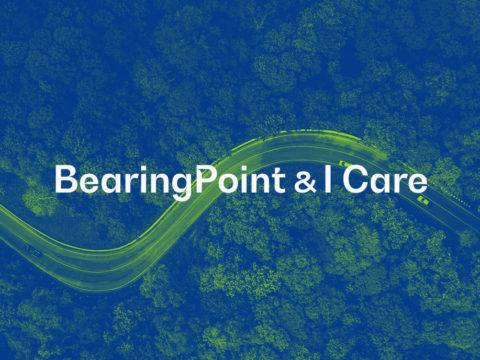 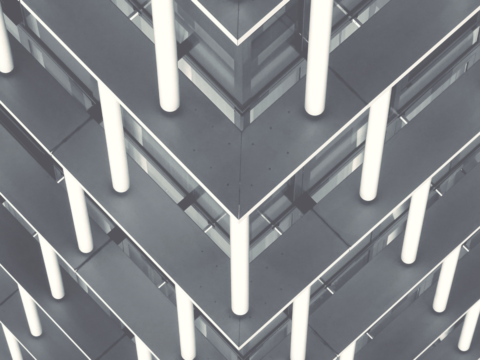 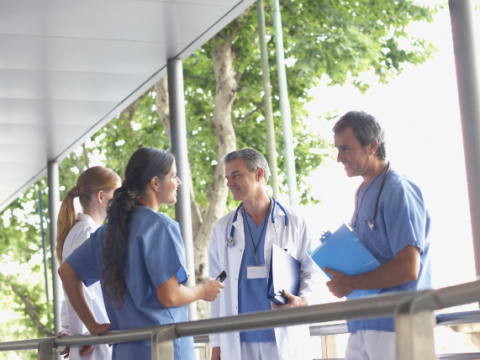