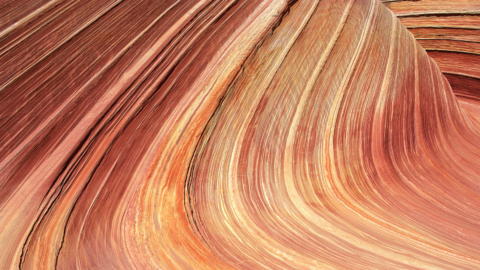 For the last time before 2030, the IPCC published a report on our capacity to adapt to climate change. The main message has been validated by the 270 scientists and 195 governments line by line: climate-resilient development requires “reducing social inequalities” and “protecting biodiversity”. If the first part of the IPCC’s 6th report, published last August, stated that mitigating climate change requires a reduction in anthropogenic GHG emissions, this second part states just as strongly that adapting to climate change requires the protection of the most fragile populations and ecosystems.

The report follows this line of reasoning: the impacts of climate change are widespread and partly irreversible beyond 1.5°. Moreover, the exposure of populations and ecosystems to these impacts is uneven, and their vulnerability is even more unevenly distributed. Therefore, a development that is resilient to climate change (i.e. that minimises its total impact) requires a reduction in inequalities and biodiversity protection.

Effects are widespread and partly irreversible beyond 1.5°C

These observed impacts will increase exponentially with warming and will be partly irreversible beyond 1.5°

To take the example of migration, the RCP2.6 scenario forecasts up to 40 million climate migrants in 2050 in sub-Saharan Africa, while RCP8.5 forecasts 85 million. The more global warming intensifies, the more intercontinental these migrations will be: the UN HCR (United Nations High Commissioner for Refugees) predicts 250 million climate refugees at the global level in 2050. The impact on ecosystems is growing along the same lines: 48% of species will face a high risk of extinction in 2050 with a warming of 4.5°, while ‘only’ 14% will face 1.5°. These extinctions, specifically in polar, high altitude and coastal ecosystems (e.g. coral reefs, kelp forests), alongside the expansion of arid systems or the loss of communities living in the Arctic Circle (e.g. the Sami), will be irreversible. 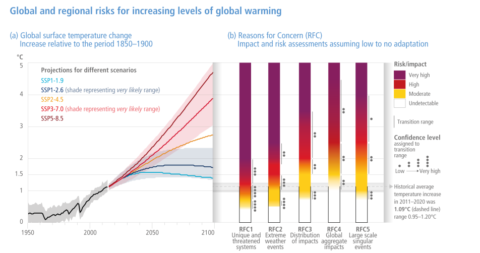 These inequalities in exposure are noted at both the human and ecosystem levels (the risks of drought being significantly greater in South America and Africa than in Europe, for example). Emphasising these inequalities in risk, the most exposed populations are also the most vulnerable.
This international and sub-national vulnerability of populations is even more unevenly distributed than exposure. While 3.3 billion human beings live in contexts of high vulnerability to climate risks, almost all the countries of the North have “low to very low” vulnerabilities.

… not offset by existing but short-term measures

The adaptation measures already put in place are sectoral, fragmented and prioritise the immediate risk reduction. They mainly address water-related risks and impacts (early warning system for shortages, water retention to avoid flood risks, dykes, etc.), and become less effective with global warming becoming more intense. The IPCC is concerned that these short-term measures create a lock-in risk of adapted assets and may reduce the resilience of ecosystems (e.g. fire extinction systems in ecosystems that are naturally adapted to it). Overall, these “band-aid” adaptations give the misleading impression of an effective response, obscuring the need for a systemic response to the adaptation challenge.

These risk disparities require the reduction of social inequalities

The multi-dimensional inequalities in exposure to climate risk (geographical, socio-economic, level of adaptation) have a clear consequence for the IPCC: the most effective adaptation measures are those that reduce inequalities and protect biodiversity. The panel thus encourages governmental, civil and private development measures “from the local to the global” that is inclusive and aim to “reduce gender, ethnic, […] or income inequalities”. A typical example is the implementation of public policies that support the availability of food over time.

Using the example of marine life protection, the IPCC shows that all the sub-targets (e.g. small-scale fisheries) of this SDG (Sustainable Development Goal) 14 contribute to or facilitate the achievement of the other social (e.g. SDG 3 Good Health and Well-Being for all) and economic (e.g. SDG 8 Decent Work & Economic Growth for all) SDGs.
Similarly, the protection of biodiversity helps to protect indigenous people: 80% of the remaining biodiversity is found in territories occupied by indigenous people (e.g. in the Amazon, Papua, Australia, etc.). These measures for resilient development are also enabled by collaboration at all levels (international, sub-national with civil society, media, business, financial actors) and can be rural or urban.
In rural areas, the IPCC promotes multi-sectoral, comprehensive and far-reaching adaptation measures, such as conservation and restoration of forest, peatland ecosystems and agroforestry. In urban areas, Nature-Based Solutions (NBS) are recommended (e.g. revegetation, limiting fragmentation of ecosystems via wildlife crossing).

Insight is our series of short publications, devoted to helping you further understand today’s important events. Other Insight publications can be found here. 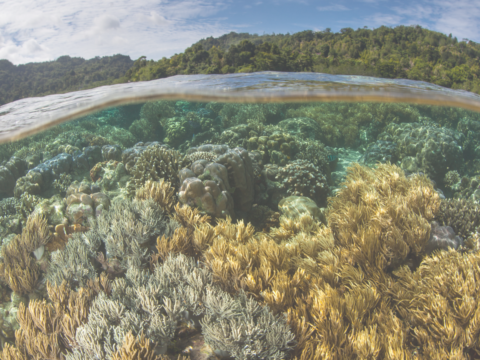 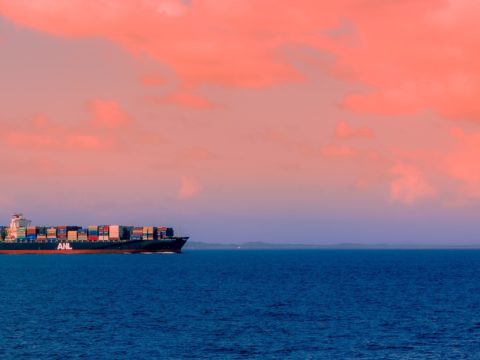 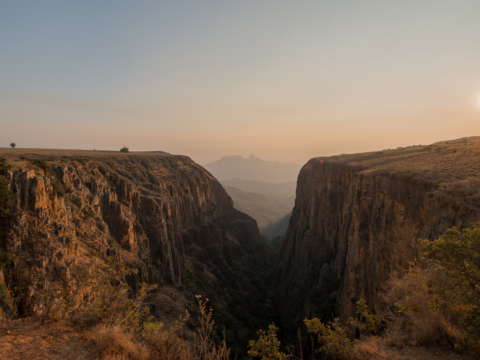